The Female Framed: 50 Years of Women on Screen:

The Female Framed: 50 Years of Women on Screen: On the Representation of Women in American Cinema. An evening co-sponsored by the American Film Institute and the Screen Actors’ Guild, which took place at the Academy of Motion Pictures, Arts and Sciences, October 17, 1984.

Although I was commissioned to write a text that would be read by Trish Van Devere and presented with a series of illustrative 35 mm excerpts from a wide range of Hollywood films, at the last minute Ms. Van Devere said she couldn’t do it because my sentences were too long. So I had to present it myself and then in the panel discussion that followed, I had to defend my feminist perspective against all of the panelists. Fortunately, many in the audience were on my side. 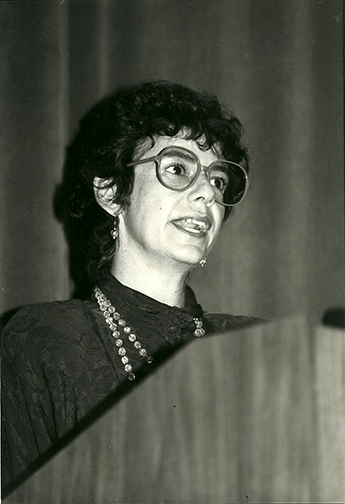